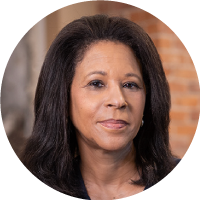 Bonita C. Stewart brings extensive consumer technology and operational experience as her career spans over three decades of digital transformation across multiple industries. Since joining Google in 2006, she has risen to lead high growth, multi-billion-dollar operations and has driven the adoption of digital technologies within the US and Americas. Currently, she is Board Partner at Gradient Ventures, Google’s venture capital firm specializing in AI-enabled startups. Previously, she oversaw the company’s Global Partnerships team for the largest US publishers across search, mobile apps, commerce, news and media/entertainment.

Ms. Stewart was the first African American woman vice president at Google. Over the past several years, she has been recognized externally for her leadership as a Woman to Watch (Advertising Age, 2011), Power 100 (Ebony, 2012, 2019), Woman to Watch in Tech (Crain’s NY, 2014) and Most Powerful Women (Crain’s NYC, 2015, 2017, 2019). In 2017, she created the concept for Howard West, a technology immersion program for historically black colleges and universities (HBCU), powered by Google.

Prior to Google, she served as Director, Chrysler Group Interactive Communications for DaimlerChrysler AG and spearheaded all digital efforts for Chrysler, Dodge and Jeep. During the Dot Com era, she was recruited back to DaimlerChrysler to lead Chrysler brand’s $400 million advertising and marketing operation. During her leadership tenure, Advertising Age named the Chrysler Group the 2005 Interactive Marketer of the Year, and she co-authored “The Fifth P of Marketing,” an article for CRM Magazine. During the first stint of her automotive career, Ms. Stewart led the brand development for future and existing Dodge passenger cars and minivans, representing an $8+ billion annual revenue target.

In 2014 Ms. Stewart was nominated to the Deckers Brands corporate board [NYSE:DECK] and currently chairs the corporate governance committee.  In 2021, she joined the PagerDuty [NYSE:PD] and Volta [NYSE:VLTA] corporate boards.  She served on the Pluralsight board [NASDAQ:PS] from 2018-2021.

Ms. Stewart is the co-author of A Blessing: Women of Color Teaming Up to Lead, Empower and Thrive and the 2019-2021 annual U.S. Women of Color in Business: Cross-Generational Survey©. 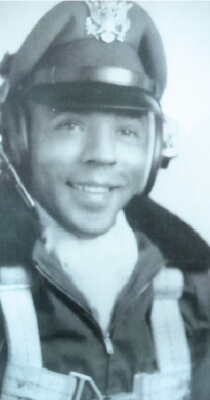 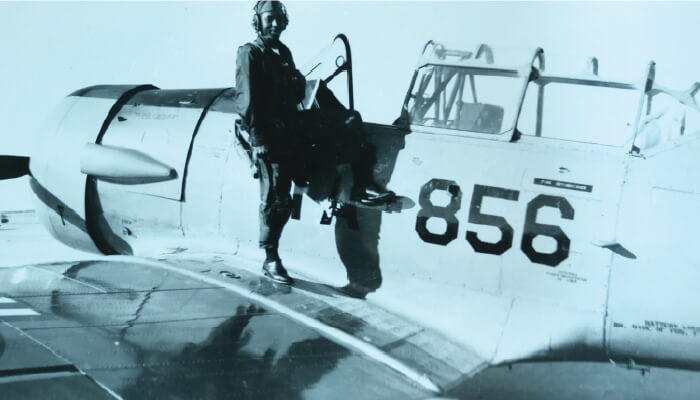 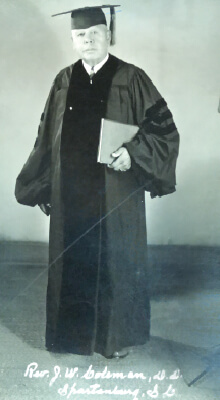 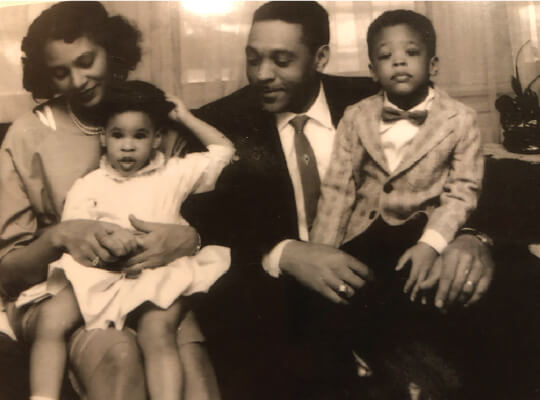 The Coleman family circa 1959

The Original Handwritten Manuscript - The Trail to Success 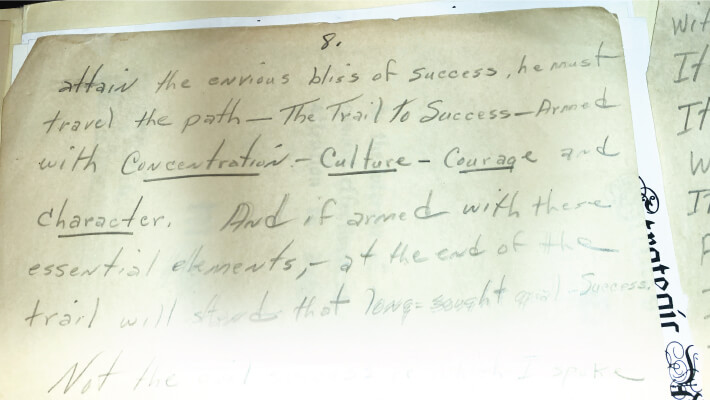 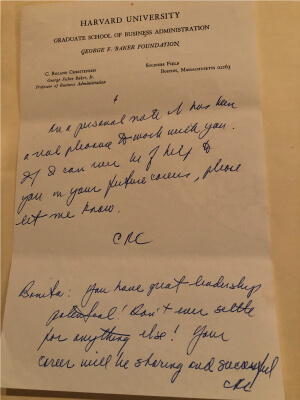 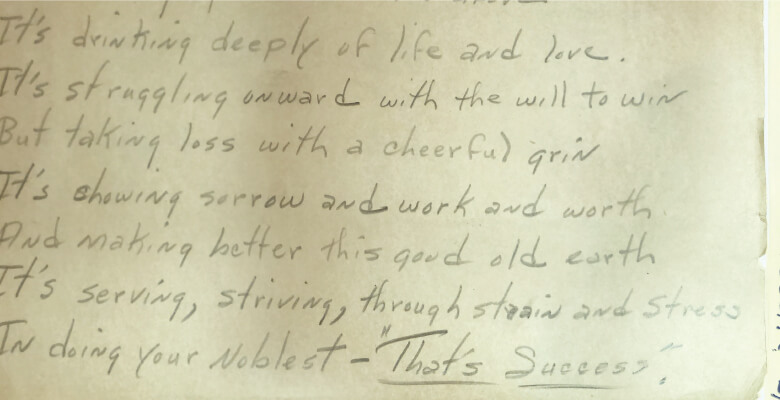 In doing your noblest...that's success! 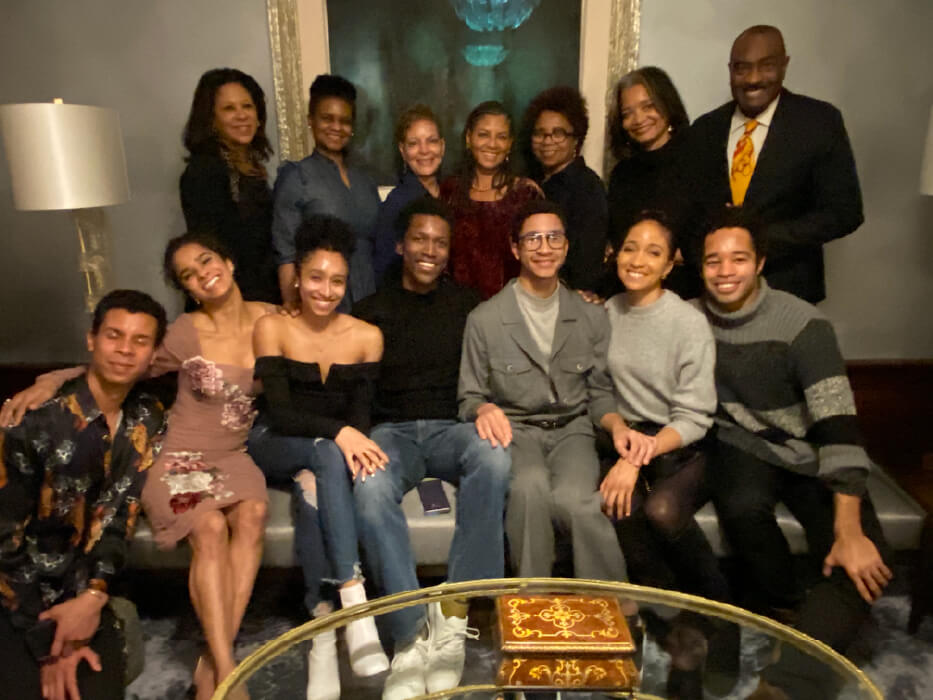 American Ballet Theatre dancers (seated) with patrons, board member and ABT staff (standing) 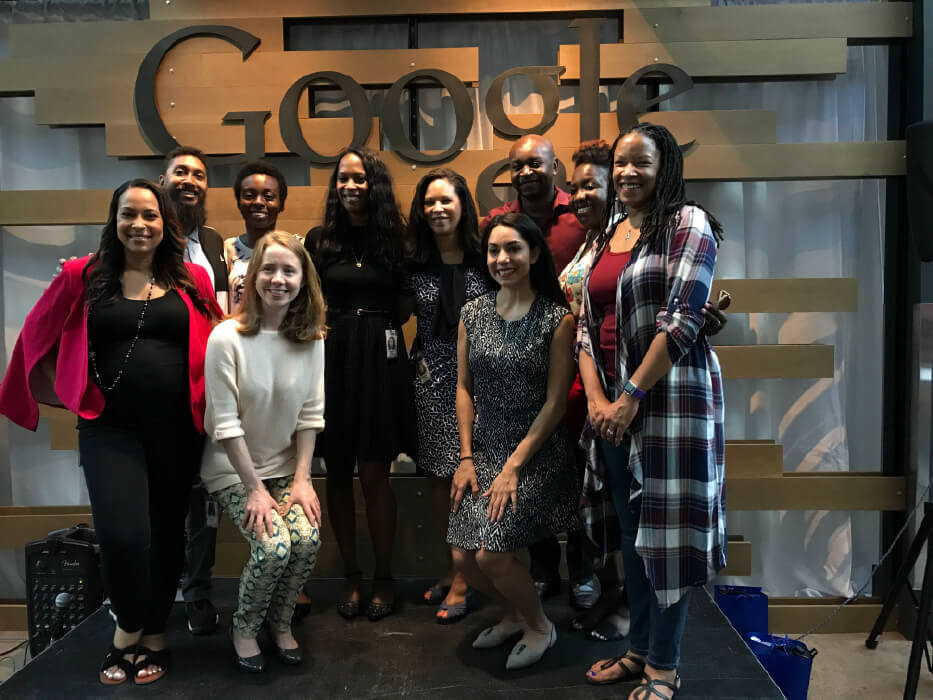 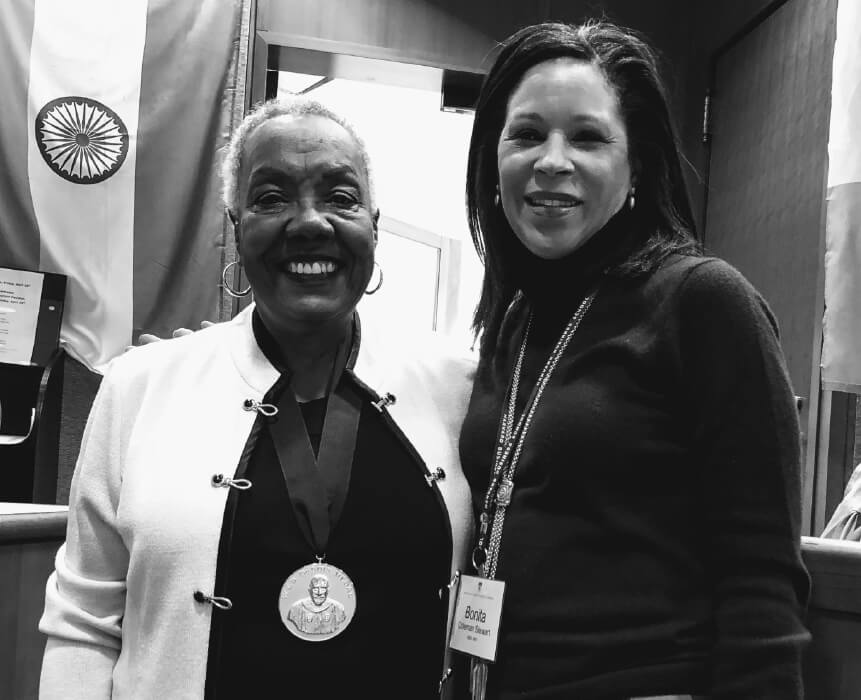 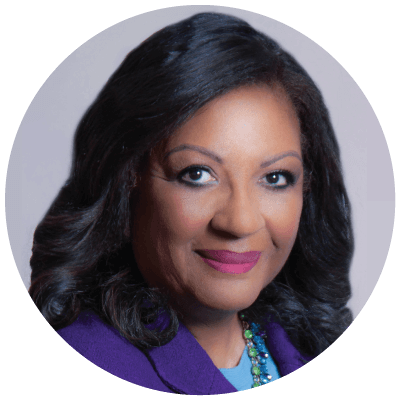 President, J Adams: Strategic Communications, LLC and Co-author of “A Blessing: Women of Color Teaming Up to Lead, Empower and Thrive”

Jacqueline Adams launched a second career as a communications strategist after more than two decades as an Emmy Award-winning CBS News correspondent. A natural “connector,” she has the unique ability to hear clients’ strategic concerns and find creative solutions, drawing upon her wealth of contacts and experiences in media, business, academic and civic circles.

Through her boutique consulting firm, J Adams: Strategic Communications, LLC, she counsels corporate and non-profit clients. Ms. Adams serves as a senior advisor to the new payment platform for publishers, NICKLPass  and is a co-founder of the bespoke training program for rising star managers of color, The Diverse Future.

In 2020, Ms. Adams and her co-author, Bonita C. Stewart, published their book, “A Blessing: Women of Color Teaming Up to Lead, Empower and Thrive.” Ms. Adams and Ms. Stewart have also released three proprietary surveys and anticipate two more, culminating in a longitudinal study of U.S. Women of Color in Business: Cross-Generational Survey©. She has written a bi-monthly column, #TeamUp, for The Christian Science Monitor and is the author of Climate Stories, a series of blog posts for the Harvard Business School Business and Environment Initiative.

Ms. Adams covered the groundbreaking campaigns of Reverend Jesse Jackson for President and Geraldine Ferraro for Vice President before spending five years as a White House correspondent during the Ronald Reagan and George H. W. Bush administrations. In the 1990s, she was a prolific contributor to the CBS Evening News with Dan Rather and CBS News Sunday Morning. She won a News and Documentary Emmy Award for the 48 Hours broadcast, “The Search for Matthew.”

A graduate of Harvard Business School, Ms. Adams deliberately saves time for a number of non-profit activities. She serves on the Board of Directors of the Harvard Business School Club of New York and was among the alumni profiled during the school’s 50th anniversary celebrations of women and African-American students. She also serves on the Board of Trustees of the National Committee on American Foreign Policy.

She is a member of the Council on Foreign Relations, the International Advisory Committee of the United States Institute of Peace, and the Advisory Council of the Milken Center for Advancing the American Dream. She is a patron of the Alvin Ailey American Dance Theater and is beginning a seventh year of studies at the Juilliard School of Music’s Extension Division. 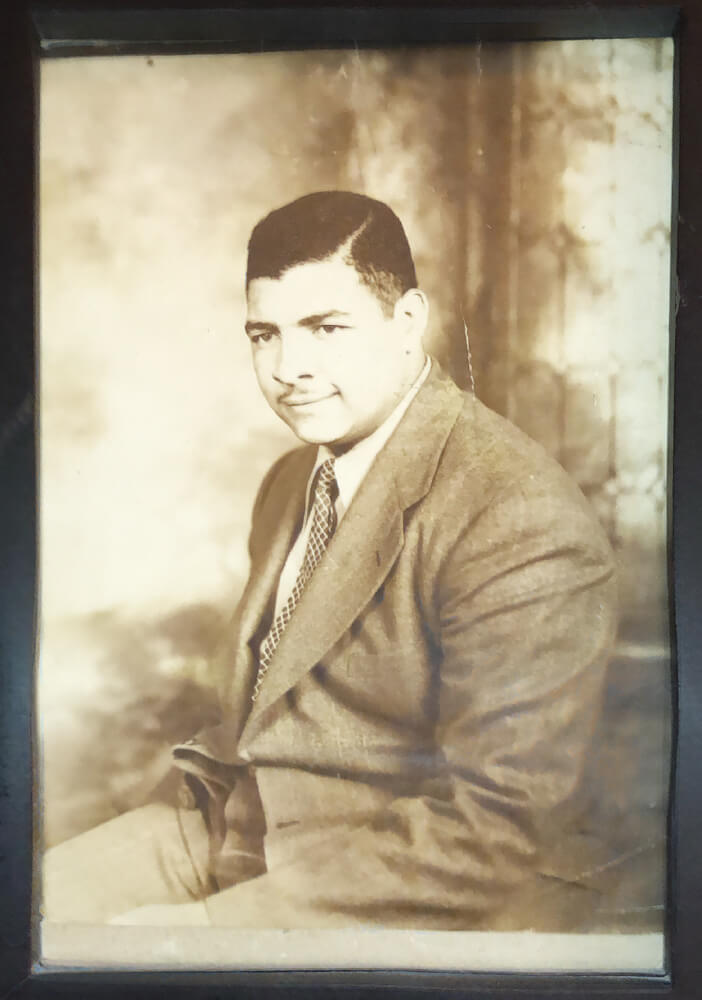 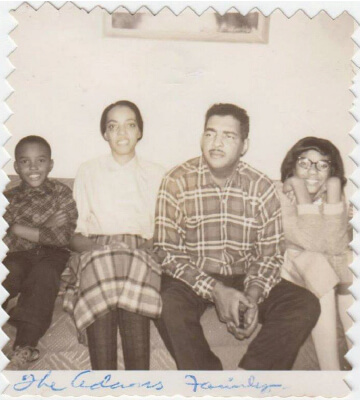 The Adams family circa 1959 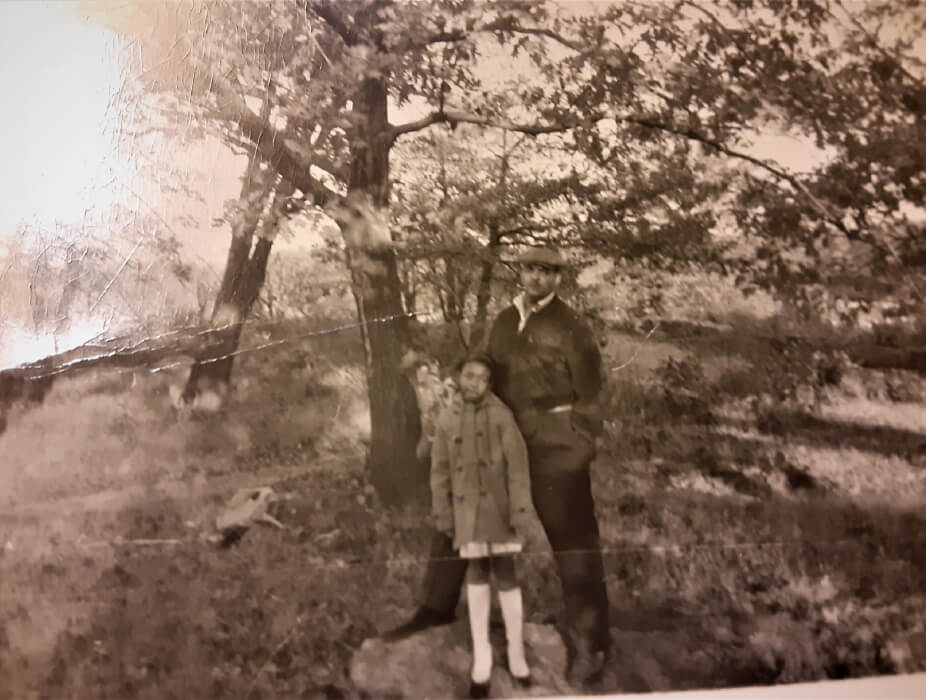 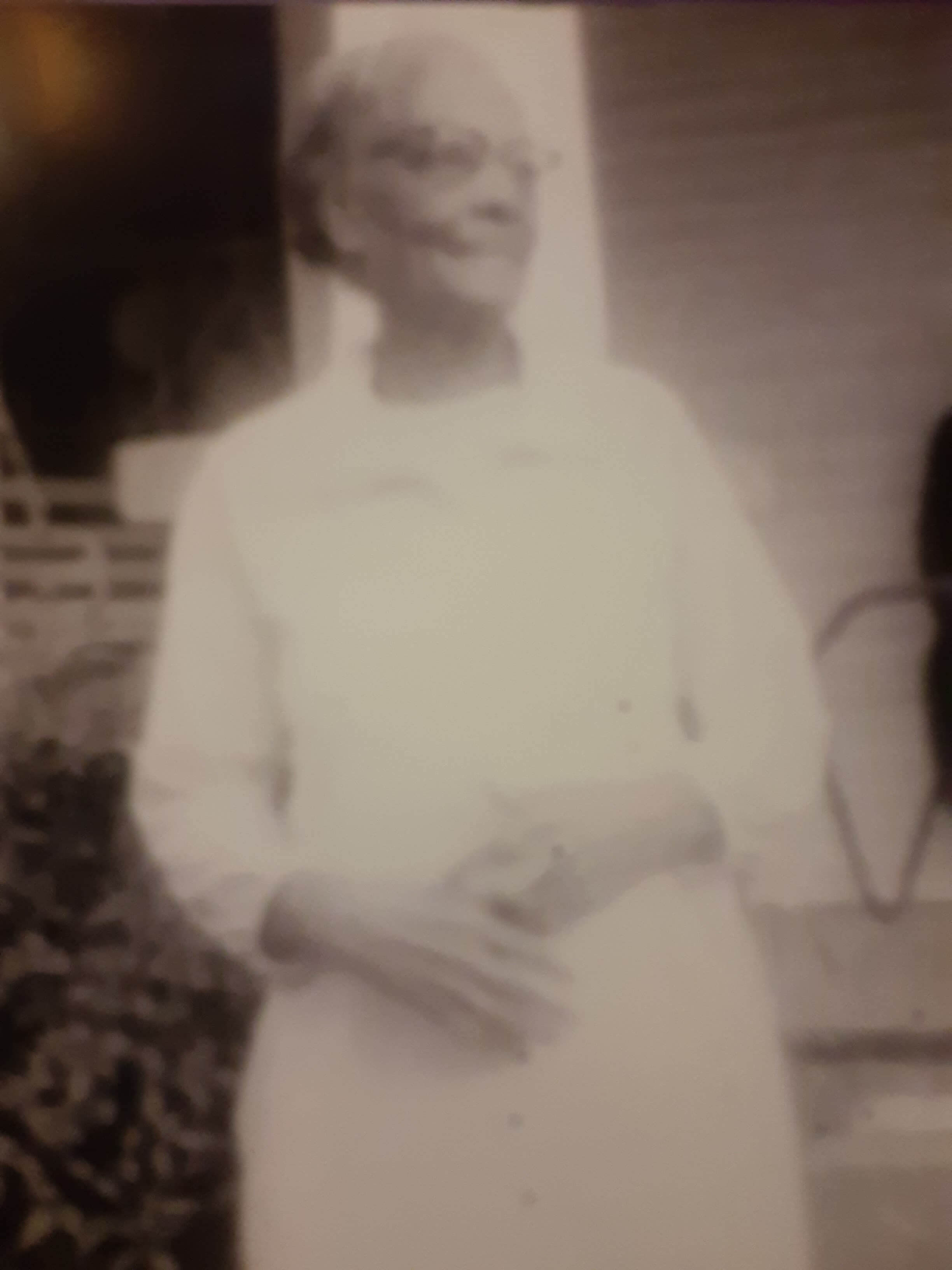 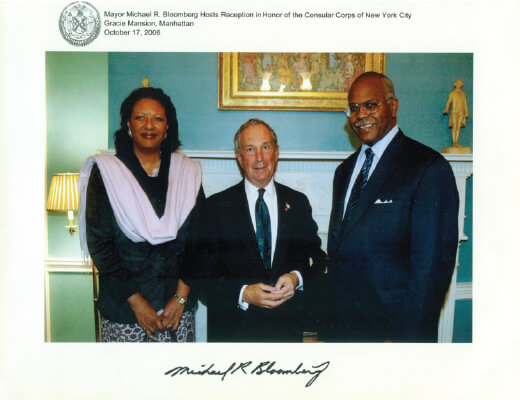 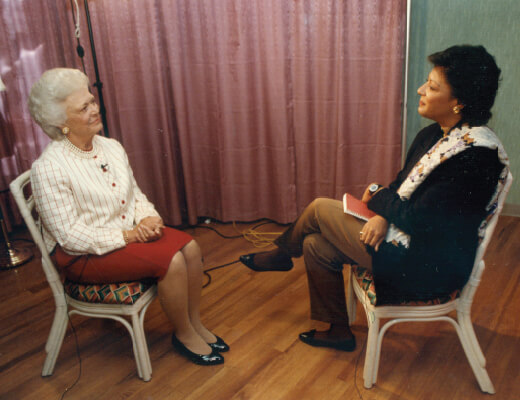 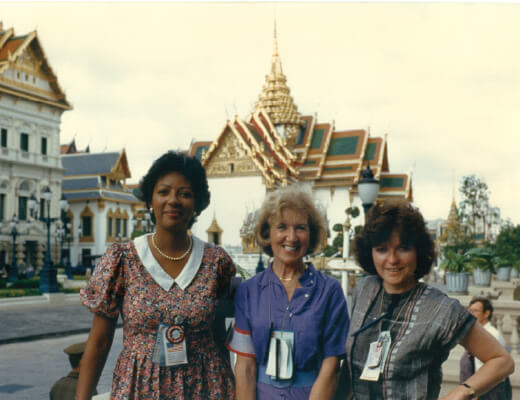 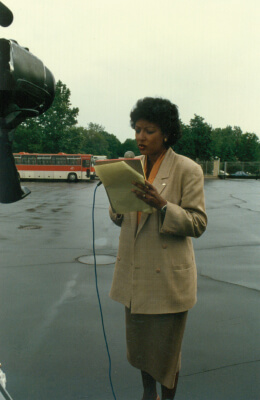 Reporting the 1988 Reagan-Gorbachev summit from Moscow 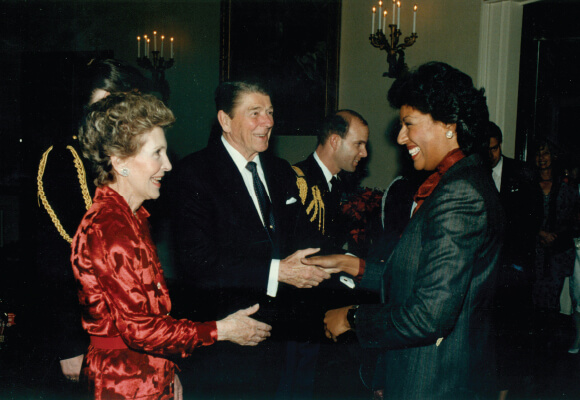 At the 1986 White House Christmas party 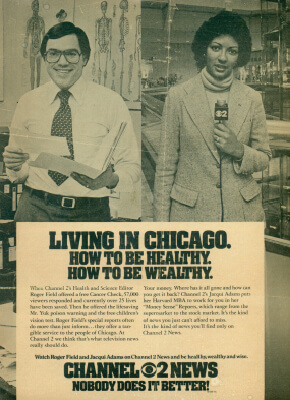 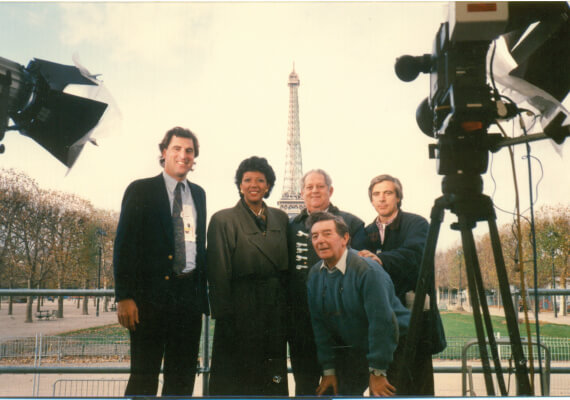 Reporting from Paris in 1987 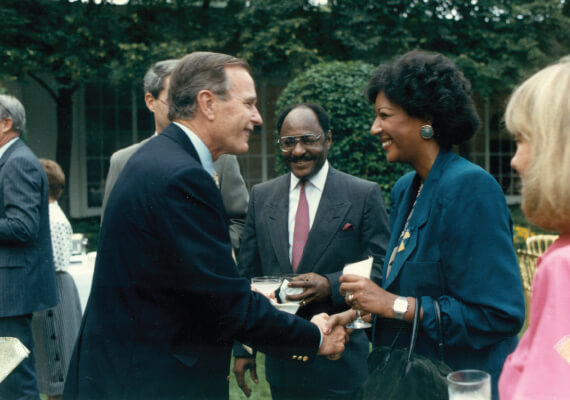 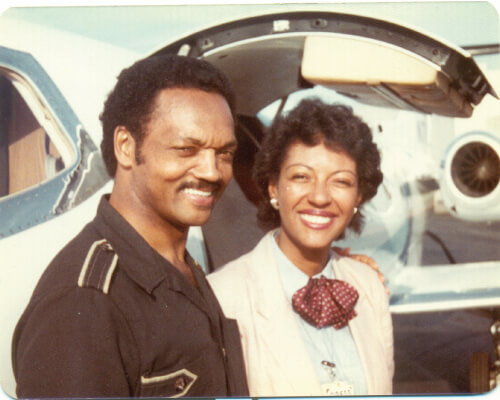 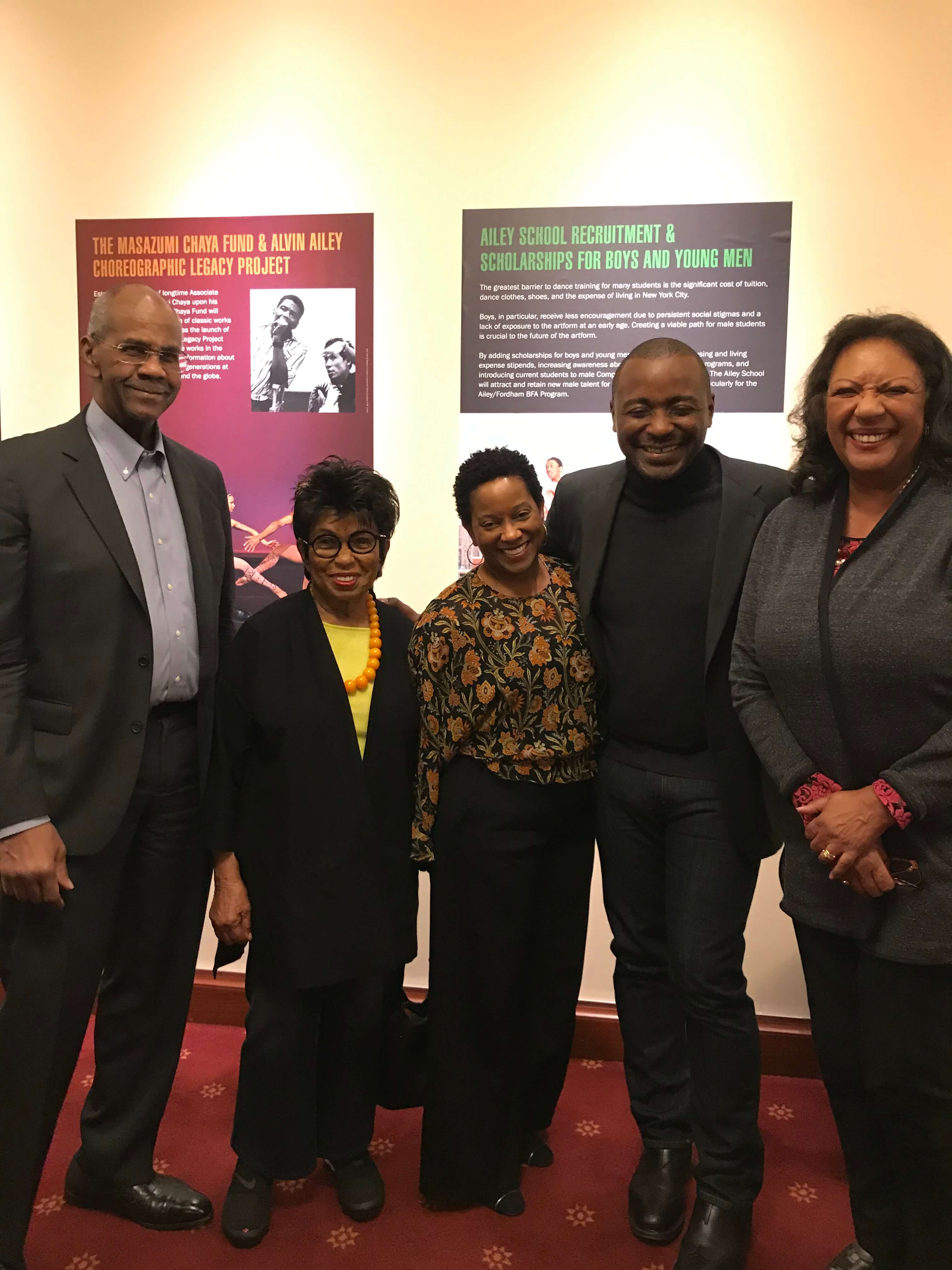 With my "family by choice" -- Ken Powell, Nancy Lane and Beverly Anderson with Ailey Artistic Director Robert Battle in 2019.
What We're Reading
We respect your privacy. We use non-sensitive information such as cookies and device identifiers to insure that we give you the best experience on our website. You can agree to allow cookies or opt out. Read Privacy Policy