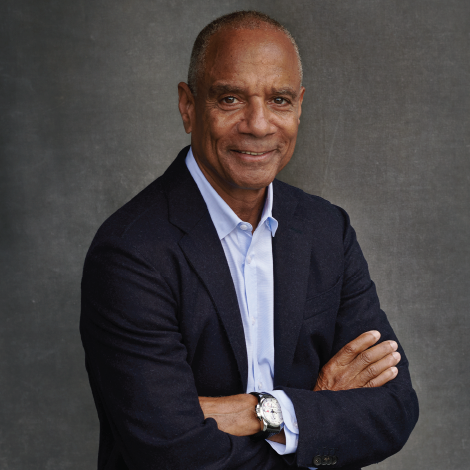 Kenneth Chenault, Chairman and Managing Director of General Catalyst, Former Chairman and CEO of American Express Throughout my career, I have paraphrased a quote from Napoleon: “The role of a leader is to define reality and to give hope.” Jacqueline Adams and Bonita Stewart have written a book that accomplishes both for women of color and their allies in the business world. While Jackie and Bonita’s book is focused on business, it does so through the lens of middle-class childhoods, unapologetically Black perspectives, and with an unflinching analysis of this country’s history of racism -- yet with an optimism about the future that I recognized immediately as echoing my own. Leadership and collaboration are important themes that run deeply throughout the book, which many have described as FBF (fresh, bold, and fierce). I couldn’t agree more. As an undergraduate at Bowdoin College, I studied the careers of early African American students who came before me. Of the ~20 Black men who graduated between 1910 and 1950, half earned grades high enough to be admitted to the prestigious Phi Beta Kappa Society and yet half were not allowed to live on campus because of their race. Their attempts to have the career that I did were thwarted by Jim Crow practices and blatant racism that still permeates far too much of American society today. From post-slavery reconstruction to the early 1900s through Brown v. Board of Education, there has been a tremendous gap in opportunity. If we had been granted the same basic equal human rights after Emancipation, think about what a different place we’d all be in -- as African Americans and as a society overall. We’ve always had the brainpower, the grit, and the resilience to succeed. Instead, so much potential has been wasted. Often, I am asked why progress has been so slow on racial diversity in business in particular. I believe that a real commitment is required from business leaders and society driven by the basic belief that it is not enough for human beings to be simply tolerated or accepted. To truly make progress, African Americans, women, and other historically marginalized people must feel that they are a part of society. And for that to happen, they must not be just accepted; they must be embraced. Further, I fundamentally believe that corporations exist because society allows them to exist. Therefore, all businesses have an obligation to contribute positively to the betterment and progress of society. Representation matters. It should come as no surprise that by placing people of diverse backgrounds, race, and gender in positions of power, with time, the fabric of leadership begins to change. I’ve seen that change, which is powerful and compelling. And I’m proud of having driven some of that change throughout my career. However, diversity and inclusion have not been widely adopted in the technology and venture capital industries, and that is in large part why I have chosen to focus this next chapter of my career in these areas. It’s ironic that technology has improved our society in so many ways, and yet the leadership of the industry remains largely unchanged, but not forever. As Bonita’s and Jackie’s research and interviews illustrate, this next generation of professionals, in particular young women of color, are appropriately and deservedly demanding equity. They know their value, as do the executives with the power to hire them. And, as the book illustrates, when women early in their careers collaborate with women with established careers, their collective knowledge and power is absolutely unstoppable. Bonita and Jackie leave us with an important call to action: becoming and empowering true allies committed to greeting, welcoming, and embracing women of color into centers of power. Ultimately, the disruptors will have to innovate beyond themselves to truly change the world. 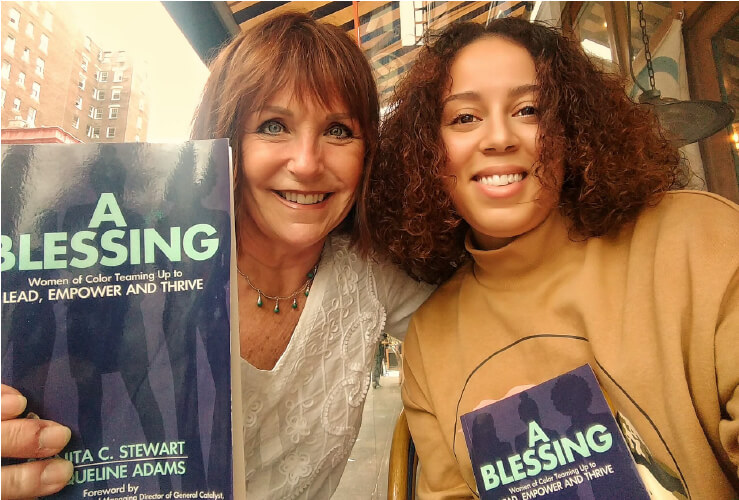 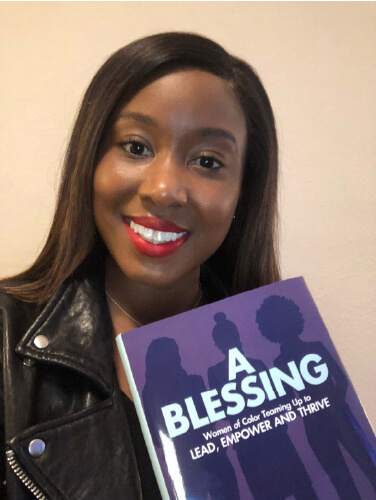 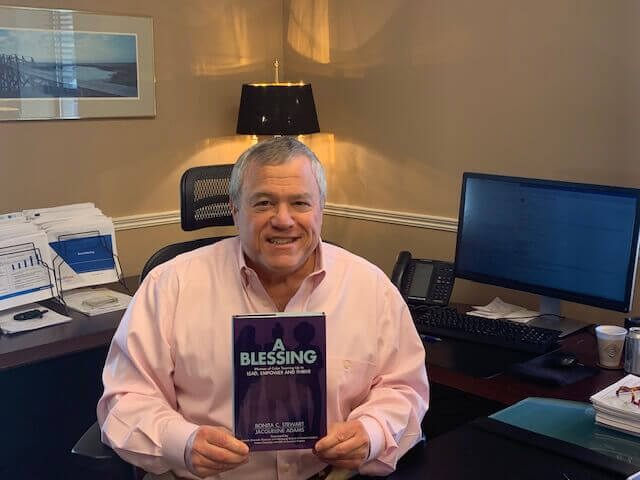 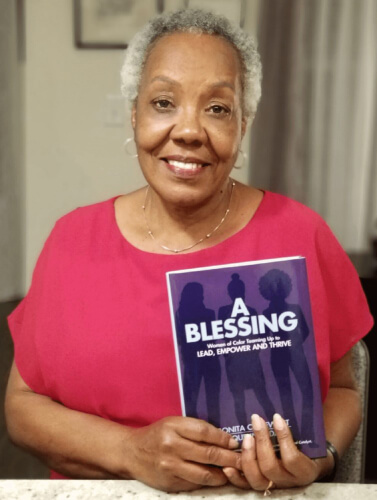 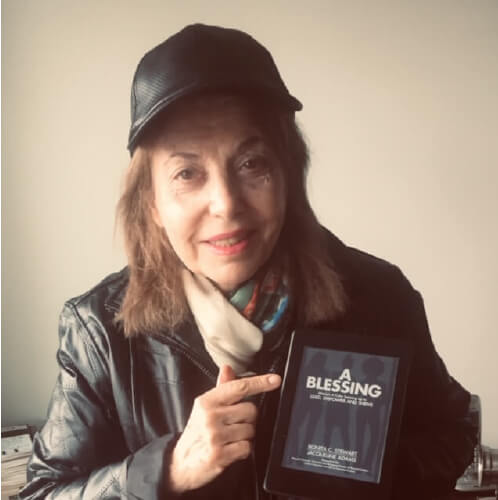 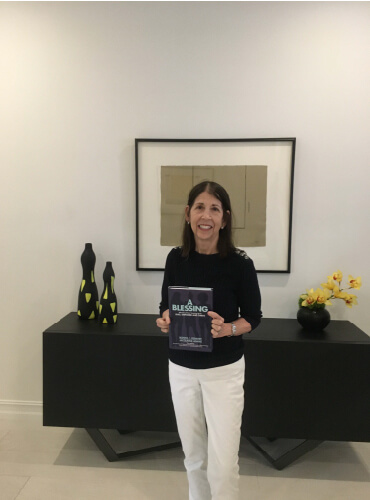 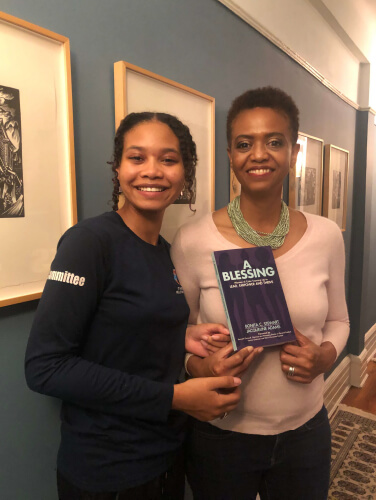 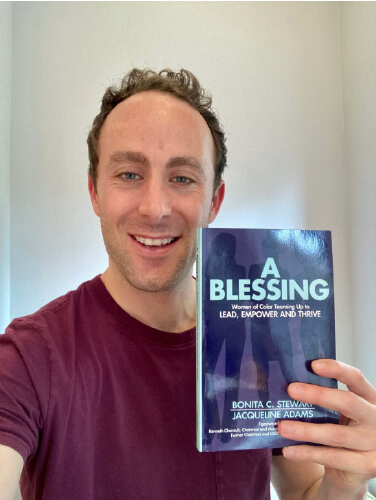 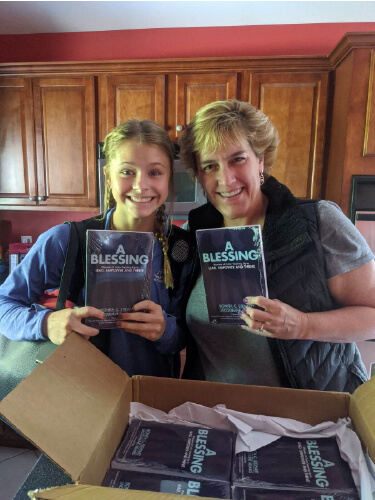 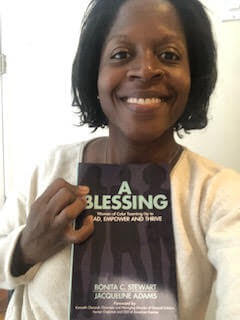 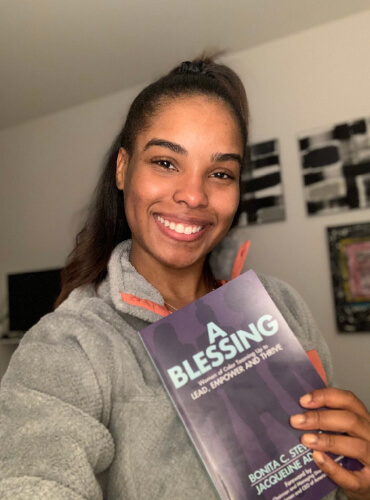 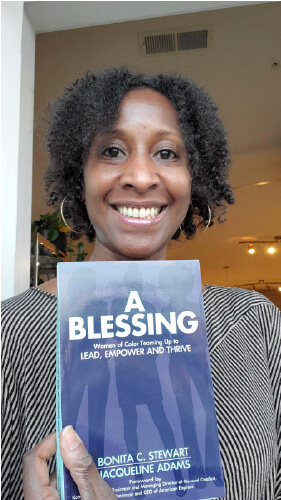 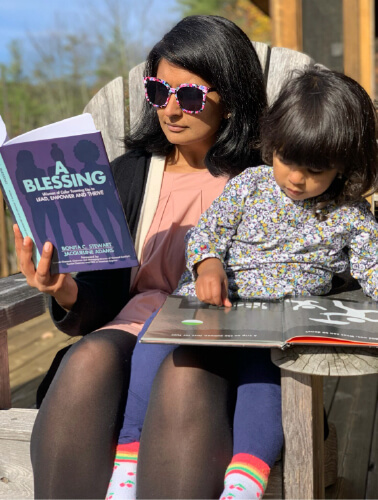